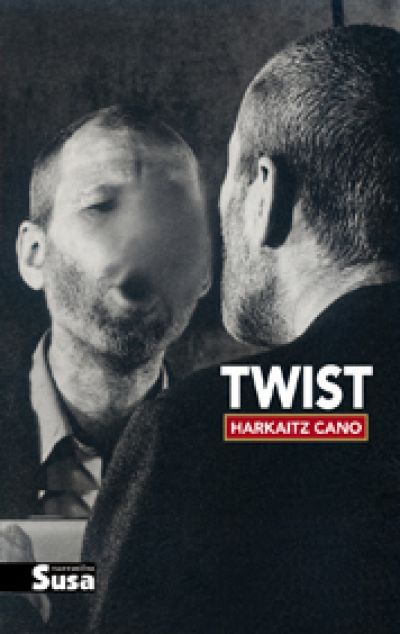 Set in the politically charged climate of the Basque Country in the 1980s, Twist relates the disappearance and brutal murder of two ETA militants at the hands of the Spanish army. The novel centers on their friend and fellow activist Diego Lazkano, who, since revealing his comrades to the authorities, has been tormented by guilt. With Diego as a point of departure, the novel enters into the lives of numerous characters directly or indirectly implicated in the murder. In Twist, Harkaitz Cano provides a multi-vocal account of a conscience and a society in turmoil. It is a tale of guilt, love, friendship, and betrayal, and of the difficulties that arise when one flees one’s own skin to inhabit the minds of others.