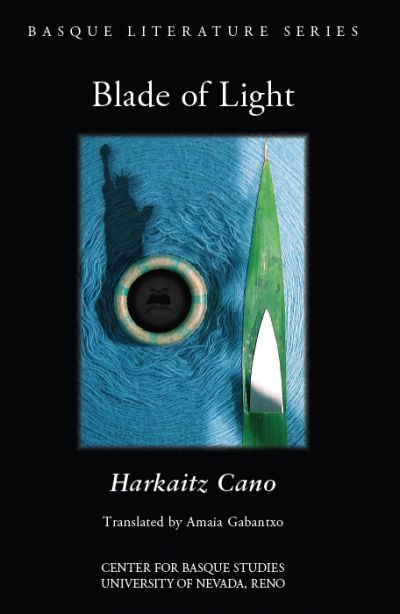 Blade of Light is a uchronia—an alternate history—in its main plot line, Hitler has won the Second World War and now dominates Europe. He then decides to conquer first Manhattan and then the whole American continent. His journey takes him to New York on a ship aboard which Charles Chaplin is also traveling. Chaplin has been imprisoned and tortured on account of his film The Great Dictator, which remains a pesky thorn in Hitler’s side.